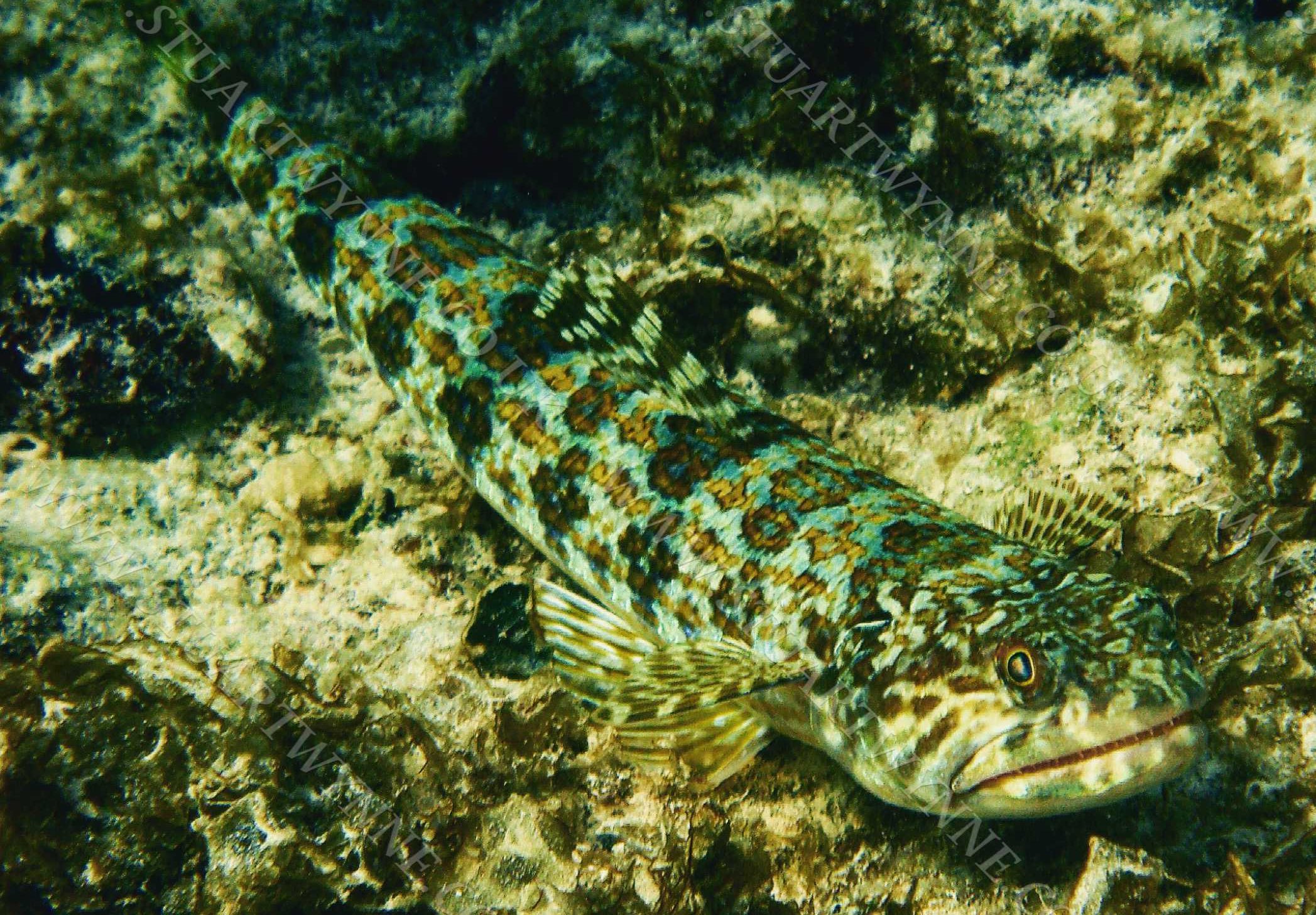 The Sand Diver is a member of the aptly named lizardfish family. With its wide lizard-like mouth and sharp little teeth, this species spends much of its time sitting on the sea floor looking like a lizard sunning itself in the morning light. Even though it is the most common species of lizardfish in the Caribbean, the Sand Diver is well camouflaged and so often overlooked by divers and snorkellers. It gets its name from its habit of diving under the sand when threatened, leaving only its head protruding to scan its surroundings for further concerns. It is rarely seen free swimming, unless disturbed by an overly curious finger, when it will dart off and settle quickly again on another rock or sand patch, where it can lighten or darken its markings as needed to blend in with its surroundings again. Its willingness to sit still makes it an ideal photo candidate, and one of my favourites to see while in the water with my camera.

Originally posted on Instagram @sea_anguilla with the text: The Sand Diver, a species of aptly named Lizardfish, laying camouflaged on the sea bed close to Limestone Bay. These grumpy looking fish lay motionless on the bottom allowing fairly close observation. Their colorations though mean that they can be easily overlooked while they lime the day away.