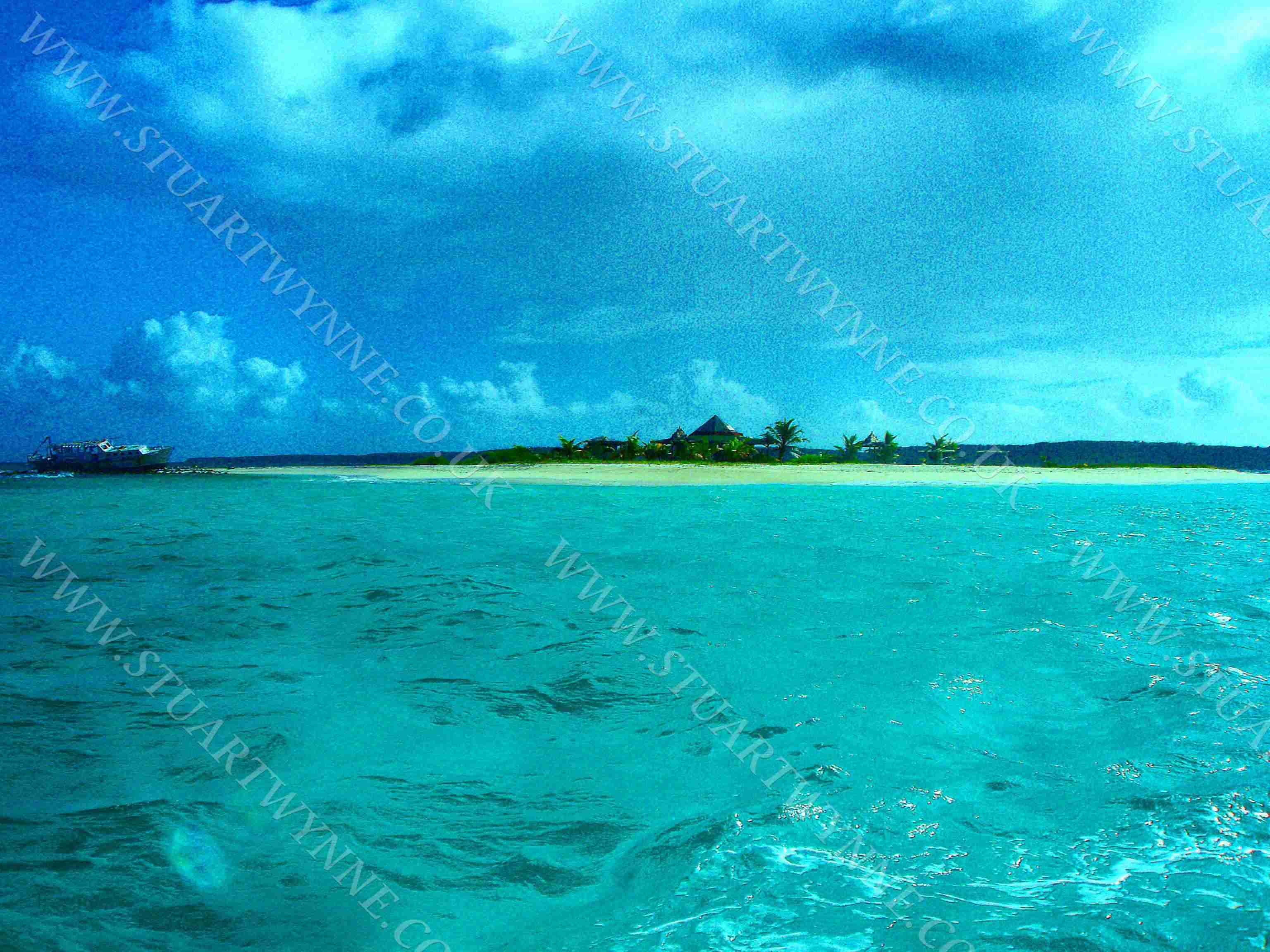 Sandy Island, part of Anguilla’s Marine Park System. This photograph was actually taken a number of years ago when Sandy Island still had a ship wreck on its stoney ‘berm’, giving it the quintessential ‘treasure island’ feel. The wreck has now washed away, but this tiny little cay still has a special draw created by the sand that has built up on the emergent part of Dowling Shoal, and the palm trees that somehow cling onto existence. Its incredible how they both remain in place as the cay can be submerged during hurricanes, and strong winds often whip across the sea and give visitors a sand blasted experience. The small beach bbq shack gives these visitors shelter, and provides solace in the form of run punches or icy cold beers. Update: Although Hurricane Irma, which struck Anguilla on the 5th September 2017 completely erased any trace of Sandy Island, two months later it is happily reforming nicely, and plans are in place to rebuilt the bbq shack. Yey!

Originally posted on Instagram @sea_anguilla with the text: Sandy Island ten years ago. Back in 2006 there was an actual ship wreck down one end of the beach that gave the place a real Robinson Crusoe feel. Today subsequent storms have washed the remains away but if you spend the day here you still get the full on desert island experience for sure.